Dear Congress, Please Don’t Keep Up with the Kardashians! 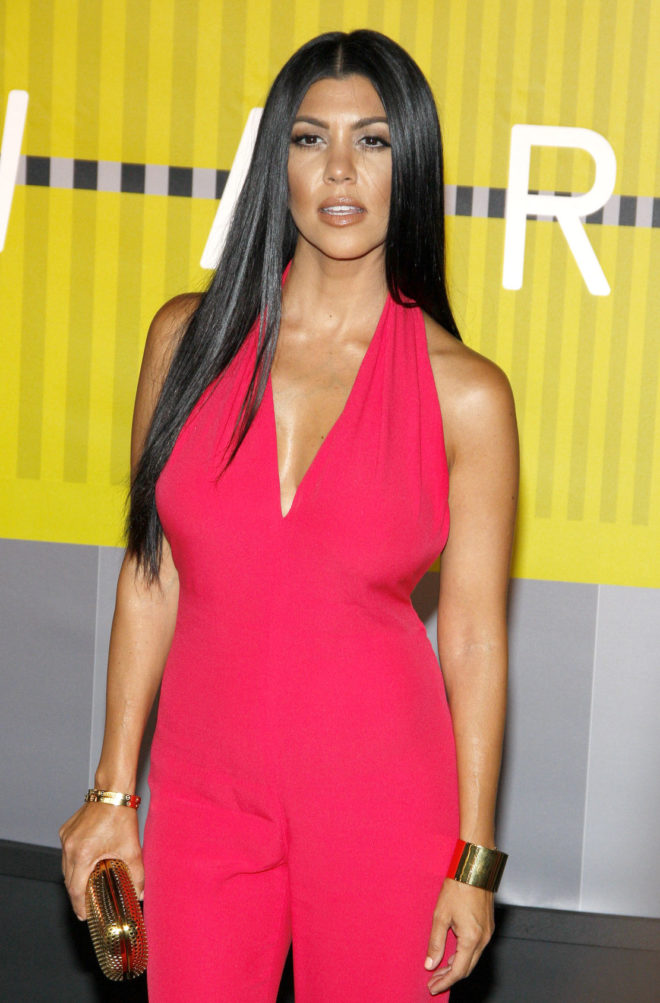 Kourtney Kardashian has been all over the internet again, but not for reasons we’ve come to expect.

The TV persona and entrepreneur recently spoke on Capitol Hill in an attempt to motivate the federal government to play a larger role in regulating cosmetics.  Expressing concern some cosmetic products may contain unsafe ingredients, Ms. Kardashian said: “Everyone should have the right to healthy products and personal care, and that’s why I wanted to come and make this a bigger deal.” She also added, “it would be nice if there were laws to regulate cosmetics so that the people running these businesses and these companies can have some standard of what to use.”

Such laws may be on their way. The Personal Care Products Safety Act would require cosmetic companies to register with the Food and Drug Administration and submit lists of their products’ ingredients. The bill would also grant the FDA authority to prohibit distribution of products it deems unsafe.

Several members of Congress are teaming up with Ms. Kardashian. Among the most vocal advocates for more government in makeup is Representative Frank Pallone (D-NJ), who noted: “the laws for cosmetics have been left untouched for nearly 80 years.”

It is true that the FDA regulates cosmetics significantly less than other products it oversees. But if regulation and cosmetics have something in common, it’s that more is not always better.

Since 1938, when the laws were “last touched,” women’s life expectancy in the United States has increased about 30 years. Over this same period, the cosmetic blossomed from introducing the first hairspray with aerosol (in 1941) to a global market where, according to a 2015 survey, the average woman now owns about 40 cosmetic products. It seems, at the very least, cosmetics aren’t killing their users.

It’s also unclear how much blame can be placed on cosmetics for pressing health concerns. For example, some cosmetic users are concerned that paraben exposure can lead to breast cancer. However, breast cancer incidence rates have decreased over the last 17 years. Cosmetic sales have increased over the same period. This suggests (but doesn’t conclusively prove) that other factors may play a larger role.

Fortunately, the risks that cosmetic ingredients pose to health is already receiving attention and solutions are well underway. To the wishes of Ms. Kardashian and others, someone is already giving cosmetic companies a “standard of what to use.” But the standard is coming from consumers, not the government.

In 2015, market sales for natural cosmetic products grew 7 percent, compared to 2 percent for the overall beauty market. Revenues for these products are expected to reach $13.2 billion this year.  To take advantage of consumer trends, cosmetic companies better know what’s in their products. With CVS and Target both removing many cosmetic lines without natural ingredients from their shelves, it seems the market is providing.

Ironically, Ms. Kardashian herself did not comment on the ingredients in her and her sister’s cosmetic line. Like the Congress she is calling out to for help, she doesn’t seem to be keeping up with the times. Her competition is, and they didn’t need regulation to do so.

With these insights in mind, it might be best for Congress to stay out of the picture for another 80 years.  Adding more regulations to the cosmetic markets is not the makeover we need.

Raymond March is a Research Fellow at the Independent Institute and Assistant Professor of Economics at San Jose State University.