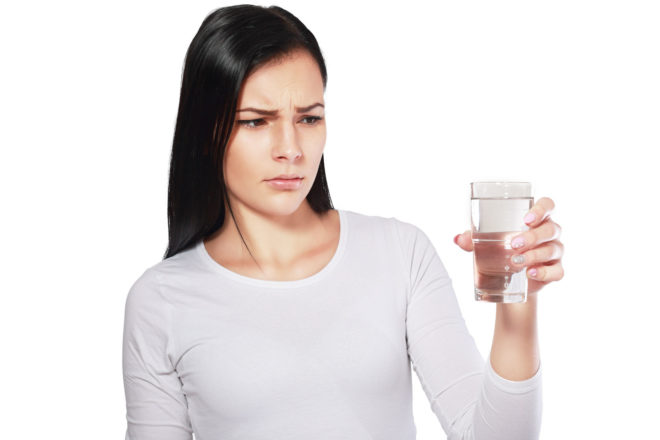 California governor Jerry Brown wants to impose the state’s first-ever tax on drinking water, tacked onto monthly bills, and accompanied by “fees” on fertilizer and dairy farmers. For embattled Californians, this new tax will come as no surprise.

Forty years ago in 1978, property taxes were on the rise and the People’s Initiative to Limit Property Taxation, Proposition 13, was on the ballot. The measure rolled back property values to the 1976 assessed level, limited increases to no more than 2 percent per year if the property was not sold, and reassessed sold property at one percent of the sale price. California governor Jerry Brown opposed Proposition 13 as a “fraud” and a “rip-off” but on June 6, 1978, a full 65 percent of  California voters passed the measure.

Brown then proclaimed himself a “born-again tax cutter,” but examples of when he actually reduced taxes are rather hard to find. In 1992, in the last of this three failed presidential runs, Brown advanced a flat tax of 13 percent, with a similar value-added levy on business and deductions only for mortgage interest, rent, and charitable contributions. The plan went nowhere and Brown struck out as a presidential candidate.

In his second go-round as governor, Brown proved he was a born-again tax hiker. Embattled Californians bear the nation’s highest income taxes, with a top rate of 13.3 percent, and the nation’s highest base sales-tax rate at 7.25 percent. Brown has also imposed a $5.2 billion gas tax and calls those who complain “freeloaders.”  It’s a tough act to follow but Brown is up to the task with his tax on drinking water.

The tax targets contamination in some rural areas, but as Cindy Tuck of the Association of California Water Users told reporters “We think it doesn’t make sense to tax drinking water, which is essential to life.” The ACWA argues that bonds and federal funds are a better source of money.

Governor Brown and the legislature could free up funds by eliminating wasteful state boards and commissions, and holding back on fat pay raises to already overpaid, over pensioned government employee unions. Instead, the governor’s first recourse is to hike taxes on the people, who already pay the nation’s highest taxes. By some accounts, nearly 50 percent of people in the Bay Area want to leave California. For others pondering an exit, Brown’s water tax could be the last straw.

K. Lloyd Billingsley is a Policy Fellow at the Independent Institute.