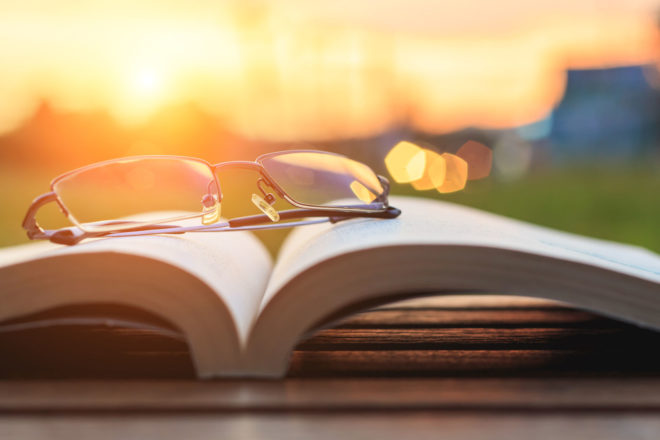 Leland Yeager, who was an economics professor at the University of Virginia and at Auburn University, passed away April 23 at the age of 93. Yeager’s best-known academic work was in monetary economics and international economics. Defenders of freedom have lost one of their sharpest minds.

Yeager was a classical liberal scholar who championed free markets and freedom more generally. His work extended beyond economics narrowly defined, into ethics and social philosophy. He was also a long-time associate of the Independent Institute as a research fellow and founding member of the Board of Advisors for and contributing author to The Independent Review.

Yeager joined the economics department at the University of Virginia and was part of a distinguished group of faculty at the Thomas Jefferson Center, where the subdiscipline of public choice was born and nurtured. His colleagues at Virginia included James Buchanan, Warren Nutter, Gordon Tullock, and Ronald Coase. Yeager’s scholarly work and his razor-sharp intellect made him completely deserving of such stellar colleagues.

After three decades at the University of Virginia, Yeager moved to Auburn University where he finished his career. I was privileged to have overlapped with his stay there, and am honored to be able to say he was my colleague. If I were asked to give an example of what it means to be a scholar, Leland Yeager is the individual I would choose as the best example.

Leland was very well-read. He knew the economics literature, but also was familiar with ideas well beyond economics, and he had a way of putting ideas together in a compelling and logical way. More than once, my conversations with Leland led me to insights I would not have had without the benefits of his careful reasoning.

Leland was legendary for his mastery of languages. During World War II he translated Japanese and knew many other languages. Once I received a letter written in German, which I can’t read, so I took it to Leland and asked him to translate it. He read it to me (in English), seemingly somewhat irritated that here I was, a professor, who couldn’t read my own mail!

Leland was very comfortable in the world of ideas and could carry on extended conversations with ease and confidence. Outside the world of ideas, he seemed less at-ease. He would not answer his phone unless he was expecting a call at that specific time from a caller who had made arrangements to talk ahead of time. He was not comfortable with unexpected social interactions.

One amusing story told to me by Roger Garrison, his former student, and later colleague at Auburn was that after he had moved to Auburn, he told Roger he would have to get a new car. When Roger asked why, Leland told him that his car had Virginia license plates, and he needed one with Alabama plates. Roger told the story as if Leland was completely serious, and I’ve always wondered whether he was, or whether that was an example of Leland’s sense of humor. I’m guessing it was the latter, but with Leland, it was often difficult to tell. He did, by the way, get a new car.

Despite some social awkwardness, Leland was a delightful and charming individual and a wonderful colleague. Those who knew him will feel the personal loss, but the loss extends to those who support the ideas of liberty. While others may have been better-known to supporters of liberty, Leland’s ideas had a substantial impact on many of those better-known individuals. And I can say from personal experience, nobody epitomized the academic scholar more than Leland Yeager.

Randall Holcombe is a Research Fellow at the Independent Institute and co-editor (with Benjamin Powell) of the Independent book, Housing America: Building Out of a Crisis.