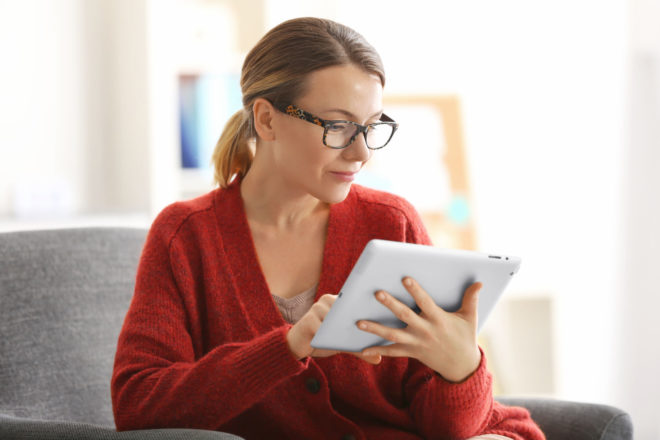 This past October, the Food and Drug Administration issued a warning letter to Opternative, a company specializing in providing online eye-exams. The FDA has now made its letter public and set up a meeting with Opternative in July to make sure the company is in regulatory compliance.

The crux of the letter is that the FDA considers theses eye exams to be a Class 2 device, which requires premarket approval. Because the agency considers any device “intended for use in the diagnosis of disease or other conditions or in the cure, mitigation, treatment, or prevention of disease, or to affect the structure or any function of the body” to be approved as a Class 2 device,  it considers Opernative to be shirting around the required approval process.

Opternative, whose product is currently approved as a Class 1 device, argued that because it provides only refracted eye exams, which lack the comprehensiveness of an eye exam performed by an optometrist, additional regulatory approval was unnecessary.

The FDA’s action is likely in response to an open letter filed by the American Optometrist Association last April. Unsurprisingly, the trade group is in strong support of the regulator’s crackdown. AOA President Christopher Quinn recently wrote in a statement, “The FDA’s enforcement action against Opternative is major victory for public health and for the tens of millions of Americans who need and deserve access to quality care to safeguard their health and vision.” He continues, “It is our hope that we are a step closer to holding all companies that would place profits ahead of patient care fully accountable for their actions.”

But is Opernative really putting profits ahead of patients? The company has provided quick, easy, and reliable test services since 2012. Its eye exams were never intended to be used to write prescriptions or replace more extensive eye exams to test for specific eye problems including cataracts or glaucoma. Further, Opernative is  legal in 39 states and some physicians encourage its use.

Perhaps the AOA is attempting to use government-granted privileges to restrict competition from Opternative and others. Historically, this has been the case for many medical organizations. Last year, the AOA spent over $1.2 million lobbying the federal government.

Unfortunately, these recent actions have broader implications for technology in healthcare. In the last couple of years, companies have developed online or app-based tests to screen for pancreatic cancer, manage diabetes, predict epileptic seizures, and detect concussions. As long as medical professionals eschew competition for government intervention, patients lose.