Trump: Invest in the United States 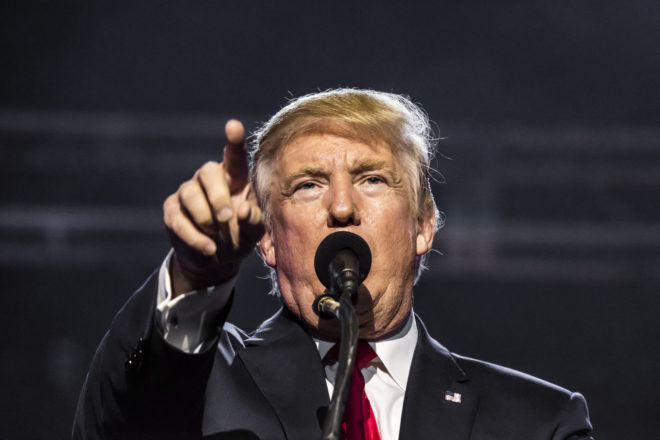 That would be good for Americans. More investment increases productivity, which boosts our standard of living. But where will those global investors get the dollars to invest here? Foreign investors earn dollars which they can then invest in the United States by selling goods to Americans for dollars. The more goods foreigners sell to us, the more dollars they acquire which can then be invested in the American economy.

His words say, invest in America. His actions say otherwise.