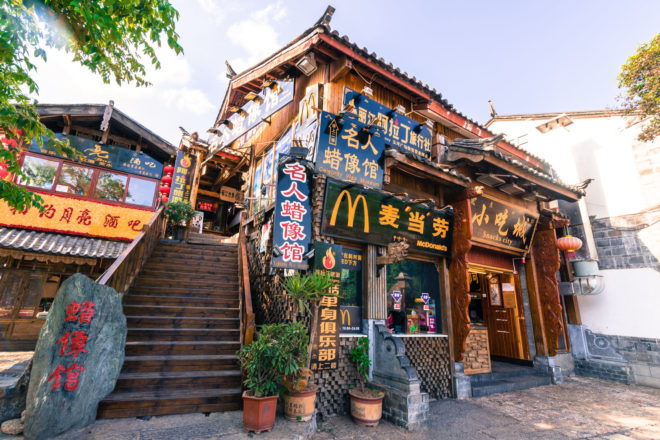 This commentary says cultural appropriation is “taking intellectual property, traditional knowledge, cultural expressions, or artifacts from someone else’s culture without permission. This can include the unauthorized use of another culture’s dance, dress, music, language, folklore, cuisine, traditional medicine, religious symbols, etc.”

Following that definition, it would seem that American (and perhaps more broadly, Western) culture is the most appropriated culture in the world today. Everywhere in the world, people have adopted Western styles of dress, music, language, and cuisine.

This is, as I see it, a small issue, but also a symptom of a larger one: the victim mentality that keeps some people and some nations from advancing. The claimed victims of cultural appropriation are saying others are taking what’s theirs without their permission, and the claimed victims of cultural imperialism are saying that they are having the culture of others forced upon them without their permission.

This victim mentality is evident in many economic issues, such as trade policy, the international operations of Western corporations, immigration policy, laws governing intellectual property, and more. There may be real issues there, so I’m not dismissing them. I am saying that victim mentality must be widespread, and is likely pernicious when an issue like the design of a prom dress gets the reaction it has.

Randall Holcombe is Research Fellow at the Independent Institute and his Independent books include Housing America: Building Out of a Crisis and Writing Off Ideas: Taxation, Foundations, and Philanthropy in America.