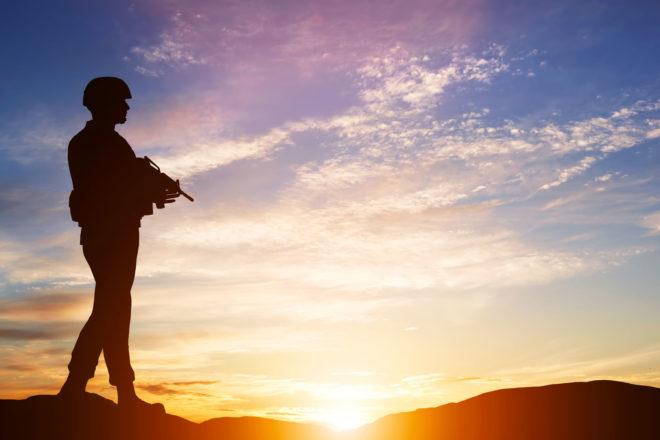 If you are an American, have you asked yourself these questions?

Unless you are an unusual American, and if you are honest, your answer in each case would be, No purpose of mine is served by such war making.

Yet U.S. forces continue to make war in Iraq, Afghanistan, Syria, Yemen, and Africa with no prospect of discontinuation in sight, and the probability is substantial that U.S. forces will attack Iran and that U.S. actions in Syria will provoke direct fighting with the Russians supporting the Assad regime—fighting that might spiral out of control and eventuate in nuclear war. Why?

Well, although relatively few Americans have any real interest served by these wars, a small minority does have an interest. The leading figures in this power elite are Zionists and politicos beholden to the Israel lobby, plus some people who thrive on any and all wars by virtue of their positions in the military-industrial-congressional complex.

Chances are that these people are complete strangers to you. Their only connection with you is (a) to profit from funds extracted from you by the government, and (b) to keep you ideologically befuddled and factually misinformed so that you will not cause any major difficulty for them in their conduct of perpetual war. But aside from these two connections, nothing connects the great majority of Americans with the warfare state. It essentially runs on its own, answering to no one outside its own precincts and thriving on a pipeline to the taxpayers’ bank accounts.

You pay for all of this endless death and destruction, average American, but you get less than nothing out of it. In short, you are a sap for evil and designing intriguers. If you are reflexively “supporting the troops,” you might want to reconsider playing the fool and having your intelligence insulted daily in the process.