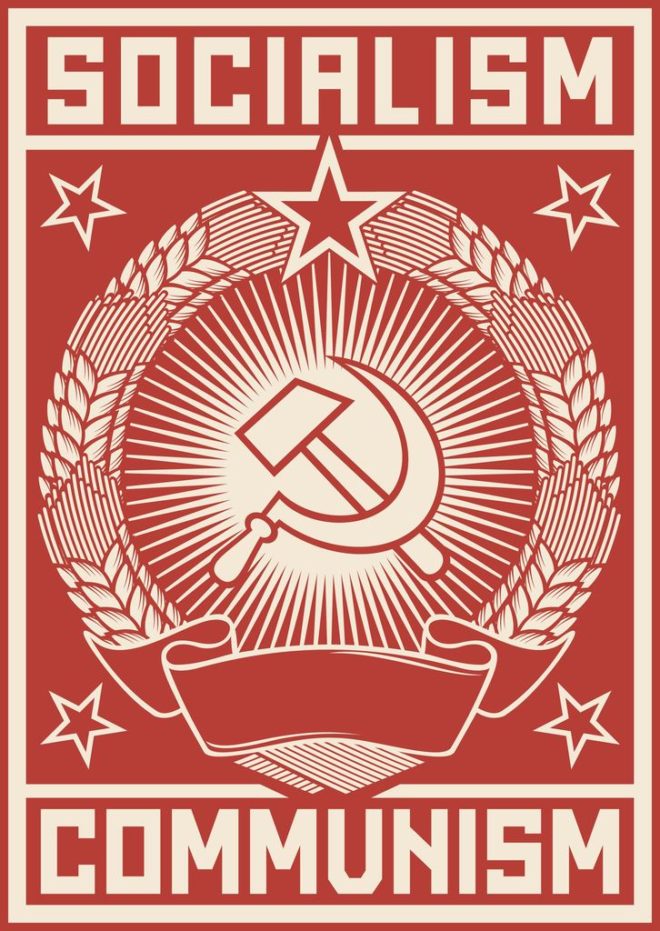 Socialism’s greatest appeal springs from its promise of economic equality. Many people, upon their first encounter with the ideology, find this promise the very heart and soul of justice. Yet, completely apart from whether such an outcome could or would ever be attained in practice, a great and insuperable problem remains: in a world where individuals always differ enormously in personal attributes and circumstances, in personal conduct and social constraints, it is difficult to think of anything more unfair than forcibly ensuring that in spite of all these differences, everyone ends up with the same income or wealth. The whole idea is an ill-considered, falsely attractive attribute of pie-in-the-sky socialism even if it were possible to bring it about.