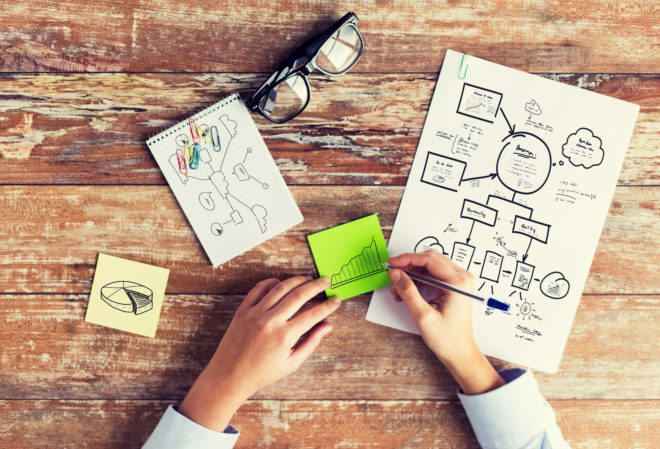 The root of a great and destructive economic misunderstanding can be traced to an accounting statement known as the balance of international payments. As the name suggests, this accounting statement rests on the idea that nations (in the form of individuals, firms and other organizations, and governments) trade with other nations (similarly composed). But the aggregation of the individuals, firms and other organizations, and governments in accordance with the country in which they are located sets in motion a basic misunderstanding.

In reality, individuals, firms and other organizations, and governments trade with other such entities, some of which are located in the same country and others of which are located in other countries. The location of the trading partners has no economic significance whatsoever. Trading entities enter into exchanges voluntarily, each one in each transaction anticipating a gain from the trade. Hence, in expectational terms, every such trade entails a gain from trade, or in other words an addition to the trader’s wealth.

Separating the trading entities into national aggregates allows a variety of fallacious conclusions to be drawn by artful intriguers. Historically such intriguers formed practically an entire “school” of economics known as mercantilism. In his classic 1776 work The Wealth of Nations, Adam Smith showed many of the errors and misconceptions of this school and argued forcefully for freedom of trade as the policy consistent with maximization of people’s wealth as a whole, as distinct from augmentation of the intriguers’ wealth at the expense of the general public.

A little later David Ricardo, drawing on earlier analysis by James Mill, explained the logic of the Law of Comparative Advantage, demonstrating that even traders with “absolute advantage” in every type of production could still gain by obtaining certain products by trade rather than by their own production. This foundational principle of economics has debunked mercantilism and its evil policy offspring, protectionism, ever since. Yet given the public’s ignorance of economic principles, artful intriguers have never ceased to profit by bamboozling people into believing that protectionism and national self-sufficiency can enhance national prosperity. Today the U.S. government proudly pursues these fallacious and immoral policies, and many people support Trump and his advisers as they peddle these ancient mistakes.

But if there were no accounting concept or set of data organized as the balance of international payments, such misconceptions and errors would have nowhere to hide. Trade would be seen as a means of enhancing the wealth of all the traders regardless of the country in which they reside. Nonsense about harmful deficits in the national balance of trade in goods and services (the so-called current account) would evaporate like the morning mist in the rising sun. Politicians would lose powerful rhetorical cover for their schemes to enrich their private-sector cronies (and hence themselves in political pay-back). The best thing that could ever happen in regard to the public’s understanding of international trade and financial flows would be for the balance of international payments to simply disappear. It is greatly to be regretted that this accounting system was not throttled in its cradle.