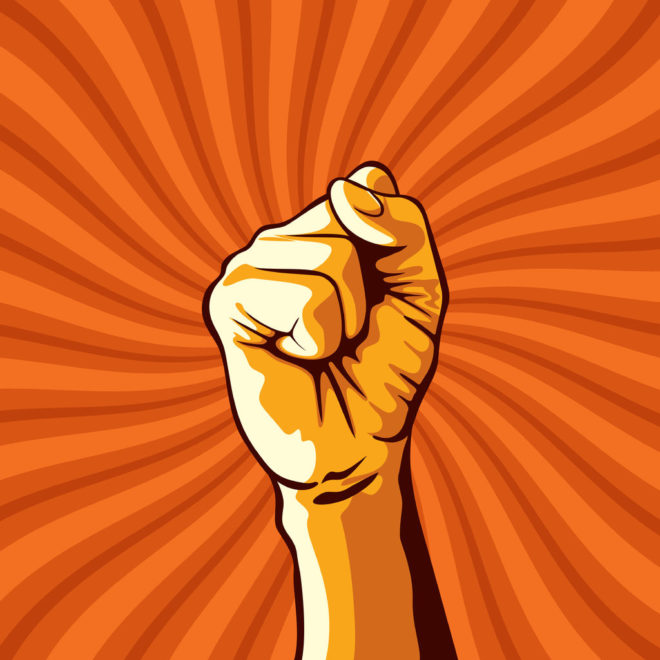 Socialism’s appeal has always lain primarily in its vision of living in a fantasy land, a land of lollipops and lemonade, a land where everyone has plenty and all have the same. Aside from the utter impossibility of attaining such abundance without private property and free markets, this vision has a fatal element of abstraction from the realities of the Iron Law of Oligarchy. It declares that “society” or “the community” will own all the means of production, but in reality this communal ownership always boils down to de facto ownership by a political elite with untrammeled power and a determination to obliterate individual rights, first private property rights, then all other rights, including the entire litany of civil rights. Socialism is a mythical, impossible ideal employed as a rhetorical enticement to mobilize large groups in favor of collective action that leads ultimately if not immediately to their own enslavement. That so many young people in the West now regard socialism as the most desirable form of political economy is a tragedy in the making.