The Two Types of Socio-economic Problems 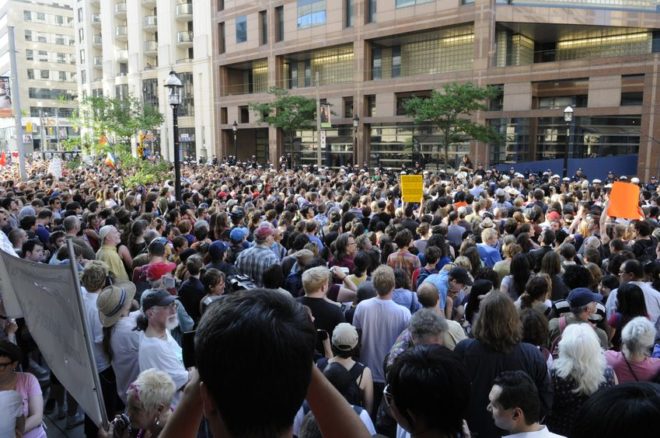 Socio-economic problems take two forms: one form is fake; the other is real.

The fake problems are bandied about by special interests, chief among which is the government itself, in a quest to acquire greater power and wealth at your expense. Obviously, in a just and sensible world, the government should never undertake to solve fake problems. Its doing so is at best wasteful, at worst destructive.

The real problems themselves take two forms: one form is attended by calls for the government to “do something” to solve the problem; the other form is not attended by such calls. This latter form is, in our time, quite rare, the prevailing assumption being that the government should involve itself in solving any and all real problems, even minor, mostly contrived, and trivial ones.

If the problem is real and the government undertakes to solve it, the result in nearly every case will be that special interests, especially the government itself, will be further empowered and enriched and, on top of this insult to justice and prosperity, the real problem will be made worse rather than solved, setting in motion further calls for government intervention and creating an endless chain of action and reaction leading toward a leviathan state.

So, regardless of the nature of the perceived problem, the default preference of those who cherish their freedom and seek to retain the wealth they have legitimately acquired is that the government do nothing. Cases in which this default option is not optimal are probably too few to merit much consideration.