Give Freedom a Chance 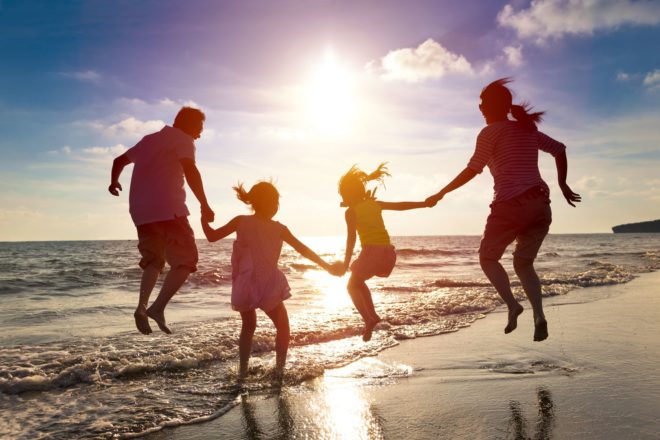 One of the typical responses to criticism of a government policy, program, or other undertaking is the demand for an answer to the question, “What is your alternative?” Often this challenge demands a blueprint or other detailed plan for the alternative to the governmental status quo. Absent such a fully articulated plan, one’s criticism is often dismissed as mere carping by someone who has no idea about how to replace the present government undertaking.

My own alternative is simply freedom. Get the government completely out of whatever it is now doing so badly, whether it be educating youth, protecting the public from crime, or keeping the economy in flourishing operation. Of course, the critic is likely to dismiss this answer on the grounds that it constitutes nothing but a shibboleth, a magic word that is taken to solve all the problems even though it lacks any definite plan or arrangement for a solution.

This response, however, only reveals that the critic does not understand how a free society operates or what may reasonably be demanded of its supporters. The essence of freedom is the unrestricted ability to make changes without the government’s permission and without spelling out how all the various elements of the change will operate or be brought about.

For example, when Bill Gates, Steve Jobs, and a few other entrepreneurs were introducing and developing the technology and business arrangements of the personal computer industry, they themselves did not know how this industry would be developed over the years and all the ramifications it would produce throughout the economy and society. If asked, they could not have spelled out everything that would flow from their initial impetus, who would do what next, and how all of these free actions would play out in the larger context. No one could have said, and those who ventured a guess were often, as seen later, ridiculously off base in their forecasts. That’s how a free economy and society develop, in spontaneous steps taken by decentralized decision makers.

So when a critic demands, “What is your alternative?” and you answer, Freedom, do not feel dismayed if you cannot provide a detailed blueprint. No one can. Nor should anyone be expected or required to carry out this impossible task. Freedom cannot be reduced to a static diagram of specific inputs, transformations, and outputs. It is an ongoing process. It is the sum total of what people do when no overriding authority holds them back. No one should feel embarrassed or inadequate when someone demands, “What is your alternative?” and one cannot respond in great detail.

Freedom is an endless venture into the unknown, the working out of problems as they present themselves, by millions of individuals, firms, and other organizations who know best the facts of specific times and places and who have the tacit knowledge — the “feel” and intuition — for what might work and what will not. The conduct of countless experiments constitutes the dynamics of the free society. It has no blueprint, and even if it had one today, that plan would have been altered by the end of tomorrow.

The proper response to the demand, “What is your alternative?” is simply, “Give freedom a chance.”