A Catch-22 in Organizing for the Pursuit of Liberty 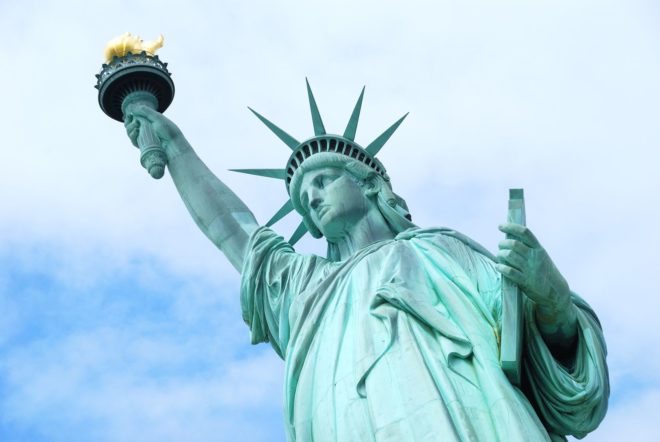 There’s a Catch-22 in regard to efforts aimed at diminishing state domination and enlarging genuine liberty. A substantial number of people may support these goals, but in order to achieve real gains, they must organize to raise money, build public support, and obstruct the state’s attempts to plunder and bully them. The catch is that the organizations they create are run by organizers or managers who have incentives to turn their organizations into vehicles for their own power-quest or for workaday jobbery. That is, all such organizations are vulnerable to corruption by the humans who run them. Such corruption not only undercuts the organizations’ appeal to people on the fence, but also undermines the determination of sincere, dedicated supporters of the ostensible goal.

In sum, people (for external reasons) can’t get anywhere without organizations, but with organizations they are (for internal reasons) unlikely to make much headway. Political movements must motivate the mass of their followers with either ideological or material incentives. Because freedom-seekers, unlike other political actors, cannot promise followers a share of the loot—they seek no plunder—they must rely on ideology to carry the load. But ideological commitment is undercut by a growing awareness of corruption in the organizational leadership of their movement.