The 16th Amendment: A Transfer of Power from the States to the Federal Government 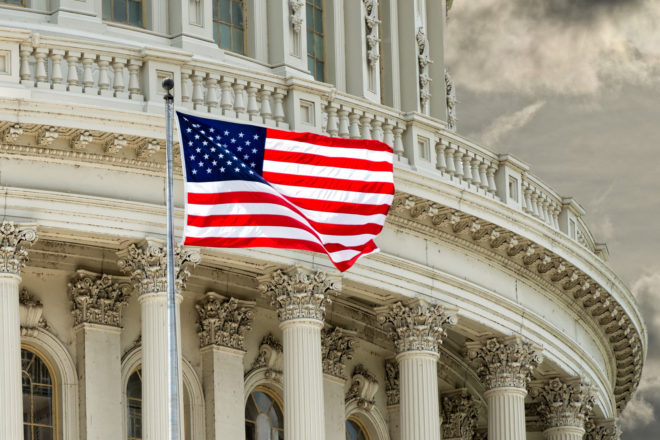 This is the centennial year of the 16th Amendment — the income tax amendment — which was ratified in 1913. While often associated with the growth in government spending, its biggest effect has been to shift the balance of power toward the federal government and away from the states.

It is not difficult to imagine that the scope of government at all levels might not be much different than it is today. State income taxes predated the federal income tax (Wisconsin voters approved an income tax in a state-wide referendum in 1908), and most states have their own income taxes. Without a federal income tax, surely state income taxes would be higher, and states would have adopted many of the programs now undertaken by the federal government. Looking at the individual nations in the European Union as an example, they established their own government health care programs, retirement programs, unemployment compensation, and so forth.

There would be differences among the states, as there are differences among the nations of Europe, in their programs, but with a weaker federal government, the same political forces that have created those programs in Europe, and at the federal level in the United States, would have created those programs at the state level if the federal government remained constitutionally limited in its ability to raise revenue.

Perhaps the biggest difference a revenue-constrained federal government would have made is that it would have limited the ability of the United States to extend its military might across the world. The nation’s role in the two World Wars would have been different; perhaps even nonexistent. The Cold War might have played out differently. In the area of military power and international affairs, the effect of the 16th Amendment is so great that it is difficult to conjecture how things might be different today without it.

But domestically, it would appear naive to suggest that if the federal government weren’t exercising the power it does today, that states would not have expanded their power to fill that void. I know many readers of The Beacon favor much more limited government, but one only has to look at the recent presidential election to see where popular opinion lies.

The most unambiguous result of the passage of the 16th Amendment is the shifting of power from the states to the federal government.